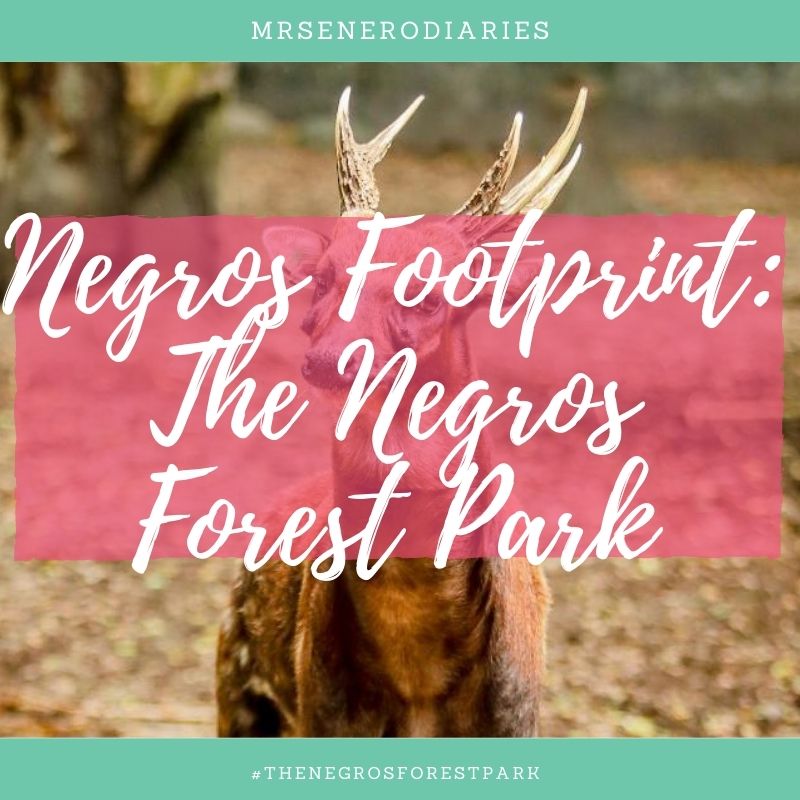 It might as well be Central Park. This 1.2-hectare jungle located beside the Negros Occidental Capitol, ostensibly Kilometer Zero, is home to critically endangered animals endemic to the province. The so-called Big Five are here: the Visayan Spotted Deer, the Rufous-headed Hornbill, the Visayan Warty Hog, the Tarictic Hornbill, and the gracious yet enigmatic Negros Bleeding Heart Pigeon.

Begun in the mid-1980s as the Biodiversity Conservation Center under the Negros Forest and Ecological Foundation, in 2018 the Talarak Foundation assumed its management, renaming it Negros Forest Park. At any given time the park is home to some 150 animals, including birds of prey, wild cats, and reptiles. Their cages are camouflaged among endemic tree species that once covered the rainforests of Negros, bringing this recreated habitat as close as possible to its original look and feel.

This “jungle classroom” amid modern infrastructures bears intrinsic appeal to a wider audience. Its sheer magnificence as a wooded area in a highly urbanized space makes it a rare occasion to marvel at the wonders of nature, so that from that place of awe, people might pull themselves by the bootstraps and embrace conservation work in earnest.

Negros Season of Culture believes that nature is part of human heritage. In September and October this year, the NSC will pursue an environmental issue featuring three efforts that have proven success in environmental conservation and protection in Negros Occidental. The series includes Danjugan Island, PeacePond, and the Negros Forest Park.

For more on Negros heritage, visit www.negrosseasonofculture.com and like us on FB and IG @NegrosSeasonOfCulture.